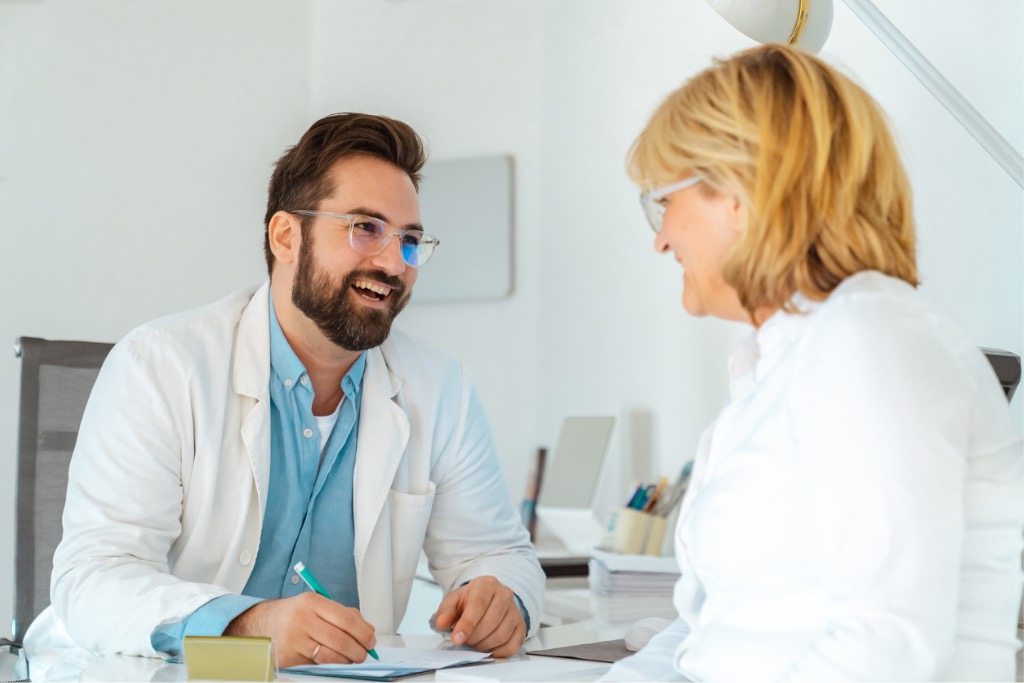 Cataracts progressively reduce the sharpness of vision and can cause a yellowish-brown tint to be applied to your field of vision. This can impact color identification, make it more difficult to read and perform other routine activities.

What are the risk factors for Cataracts?

There are several possible risk factors for cataracts, such as:

Here are some common questions and answers about cataracts from the experts at Your Sight Matters.com:

What is the Treatment for Cataracts?

Even though cataracts are so prevalent, they are very simple to treat. Cataracts are a clouding of the lens of the eye, which prevents the passage of light into the eye. The solution to cataracts is cataract-removal surgery, which requires a surgeon to remove the deteriorated lens and replace it with an artificial lens called an intraocular lens or IOL.

According to the National Eye Institute, cataract removal is one of the most common operations performed in the United States. In about 90 percent of cases, people who have cataract surgery have improved vision afterward.

Over 3 million Americans undergo surgery for cataract removal annually, making it one of the most common surgeries in the United States. In fact, the entire surgery lasts only about 20 minutes, and most people can resume normal activities fairly rapidly.

Do Cataracts Only Affect Seniors?

Cataracts can affect anyone! Although most people do not show symptoms of cataracts until at least the age of 40, cataracts can also affect young adults or even children. Heredity, disease, eye injury and smoking could cause cataracts to develop at an earlier age.

Can I Prevent Cataracts?

Don’t put off taking care of your eyes see what you’ve been missing!

Trust ZiekerEye Ophthalmology for effective solutions to cataracts, glaucoma and refractive vision problems. Call us at (518) 450-1080 or use our convenient online, Request an Appointment, form to contact our scheduling team.